Automobiles may offer freedom and the ability to get from point A to point B without much work and in the shortest amount of time possible. But they also can be destructive forces when put in inexperienced or impaired hands, or in conditions unsuitable for safe driving.

Sadly also, it is a fact that even though you may be the best driver, chances are that other drivers or road users may not be as careful as you are, and could often be the cause of an accident. 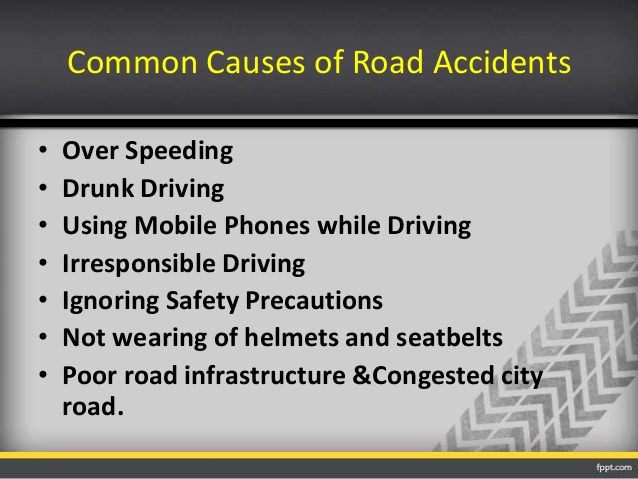 Some Common Causes of Car Accidents in NYC Are:

By breaking traffic laws that other vehicles and pedestrians adhere to, you are compromising not only your own safety but the well-being of innocent civilians, too.